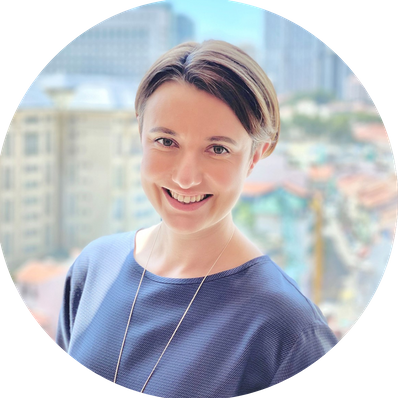 Alena began her recruitment career with Michael Page in 2009, initially based in Russia before spending time in the USA. After returning to Russia with Adecco she relocated to Singapore as Regional Director for Hudson, and moved to her current with SThree, three  years later. Alena is also the regional lead for SThree’s Diversity & Inclusion committee.

Externally, in partnership with SMU Institute of Innovation & Entrepreneurship IEE, Alena has mentored aspiring recruitment entrepreneurs. She also collaborates and partners with the Singapore Economic Development Board (EDB), sharing insights on Singapore’s talent landscape along with changing perceptions towards contract empoloyment. Alena is now in her 6th year working in Asia, and became Chair of APSCo Asia in 2020.  SThree were founder members of APSCo Asia in 2013. 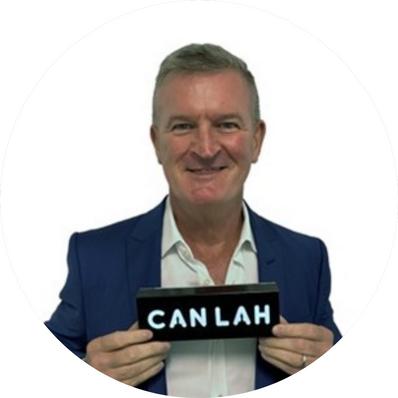 Based in Singapore, Andrew is accountable for Phaidon International’s investments across the region delivered into 17 countries via three offices- Shanghai, Singapore and Hong Kong. He has enjoyed a global career in the recruitment industry, covering RPO, Permanent and Contract recruitment plus the delivery of Advisory Services.

In the last 30 years Andrew has gained invaluable experience in the Americas, Middle East, Europe and Asia Pacific. He is passionate about seeing talented employees exceed their potential by helping clients through the delivery of legendary service standards. Phaidon International were founder members of APSCo Asia in 2013. 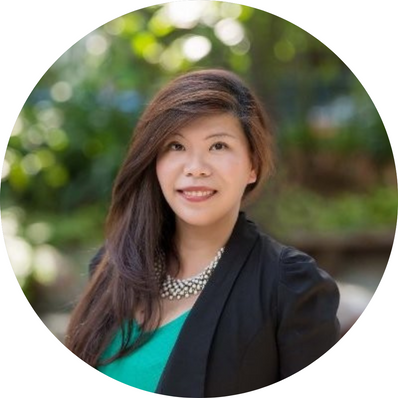 Christina is currently heading a regional team in LMA recruitment, an award winning, leading specialist professional recruitment consultancy with offices in London and Singapore. LMA is part of Empresaria PLC, a listed global specialist staffing group operating in 20 countries across the world. Prior to LMA Christina headed the financial services and legal teams for Robert Walters Singapore, who she joined in 2006 following 3 years in Hong Kong. Christina started her career within the government sector and was the Oceania Representative for the Singapore Economic Development Board based in Sydney, where she was responsible for developing offshore business interest for multinational companies to invest in Singapore. Christina is also an experienced recruitment speaker and panellist. 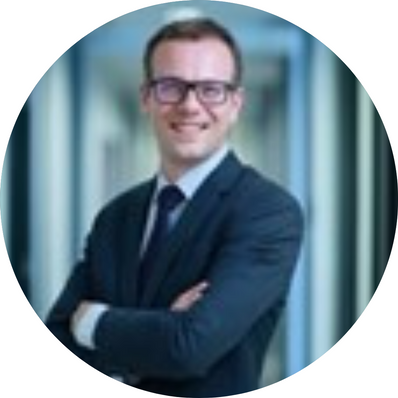 As the Managing Director for South East Asia, Gerrit is responsible for leading and growing the recruitment business in Singapore, Malaysia, Thailand, Indonesia, Vietnam and the Philippines. Since joining Robert Walters as the Country Head of Thailand in 2013, Gerrit’s remit has expanded to cover Vietnam in 2016, followed by Indonesia and the Philippines in 2019.

With over 15 years of recruitment experience spanning across Europe and Asia, Gerrit first started his career in Switzerland and recruited for positions in the banking industry. He was later posted to Antwerp and launched a new office in Ghent. The Belgian native was tasked to manage the finance and accounting teams in both cities. Since then, he had launched and developed recruitment teams in Mumbai and Tokyo. Gerrit graduated with a Master in Business Administration from Vlerick Management School in Belgium.

He is an avid traveller and speaks Dutch, English, French, German and Spanish. 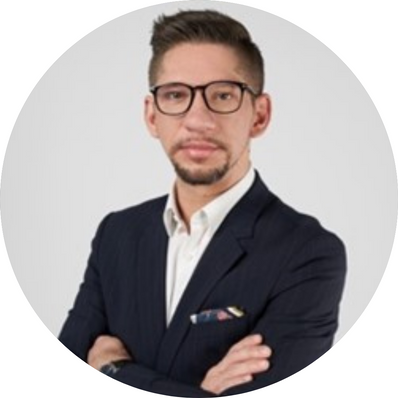 James has 16 years of experience in the Executive Search, Recruitment and Staffing Industry within the region and is responsible for operations across APAC for Frank Recruitment Group - global niche technology recruitment specialists with 21 offices worldwide. 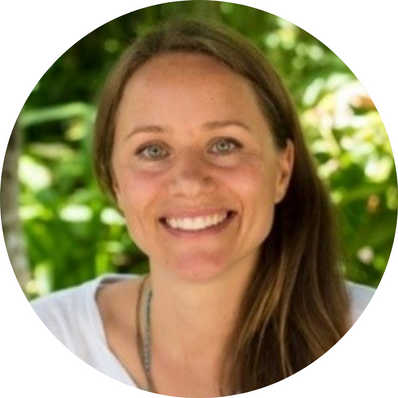 Kathryn started her career in recruitment in 2002 working for Adecco in the UK, and made the move to Singapore in 2009 to set up a new desk focussing on PR & Comms at Xpand.  She worked with Xpand until 2012 when she co-founded 33 Talent, a recruitment company providing bespoke talent consultancy, HR and Coaching Services in the Digital, Data and Comms sectors across APAC and the rest of the world. 33 Talent were founder members of APSCo Asia in 2013.